Ever since its inception the Centre has been keen not only to equip the students of the educational institutions with good knowledge of the various sciences and arts being taught to them but also to develop their mental faculties, encourage them to develop their public speaking and writing skills and inculcate in them a spirit of competition for excellence so that they are able to efficiently propagate the true beliefs and tenets of Islam drawn directly from the Book of Allah and the Sunnah of the holy Prophet and practices of his worthy Companions and their Successors. It was in view of this that the Centre created a body by the name Nadi Al-Talaba (Students Union) to serve as an umbrella organization for the various bodies of students, such as Speakers' Association, Book Club, Journalists' Forum, Sports Club, and Competition Management Society. On Thursdays we have regular meets where students speak and debate with each other in Urdu, Hindi Arabic and English on various subjects and topics-religious, cultural, academic- under the supervision of teachers. The Journalists' Forum, likewise, brings out a monthly hand-written wall-newspaper containing contributions from the students themselves. The Forum also publishes a magazine by the name Majallah Sanabil in the aforementioned languages that has drawn general acclaim from the public. Towards the end of the year academic and literary competitions are held where students compete for higher grades and handsome prizes.

As already hinted, girl students also have a Union of their own under whose umbrella they exercise themselves in speaking and writing under the supervision of teachers. 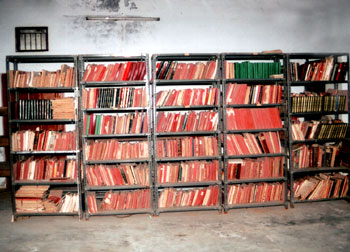 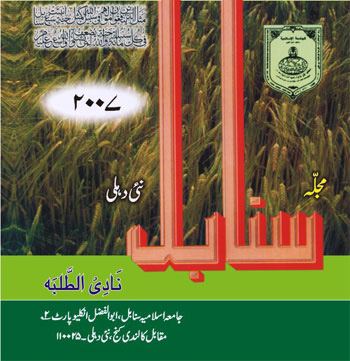 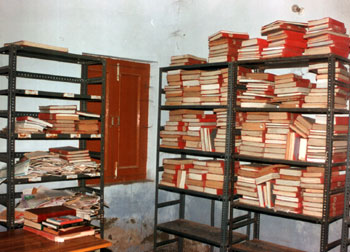 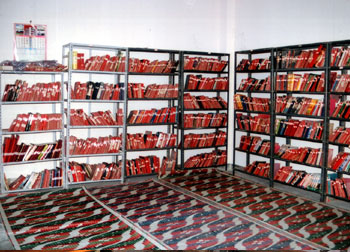