Performance of Students at International Competitions

Performance of Educational Institutions Run by the Centre at National and International Competitions:

A number of male and female students of the institutions run by the Centre represented their institutions in various competitions organized by various Islamic bodies and organizations at local, state, national and international levels. The students kept aloft the banner of the Centre and bagged handsome prizes at those meets. It being a pretty big list of prizes, we mention below just a few of them. 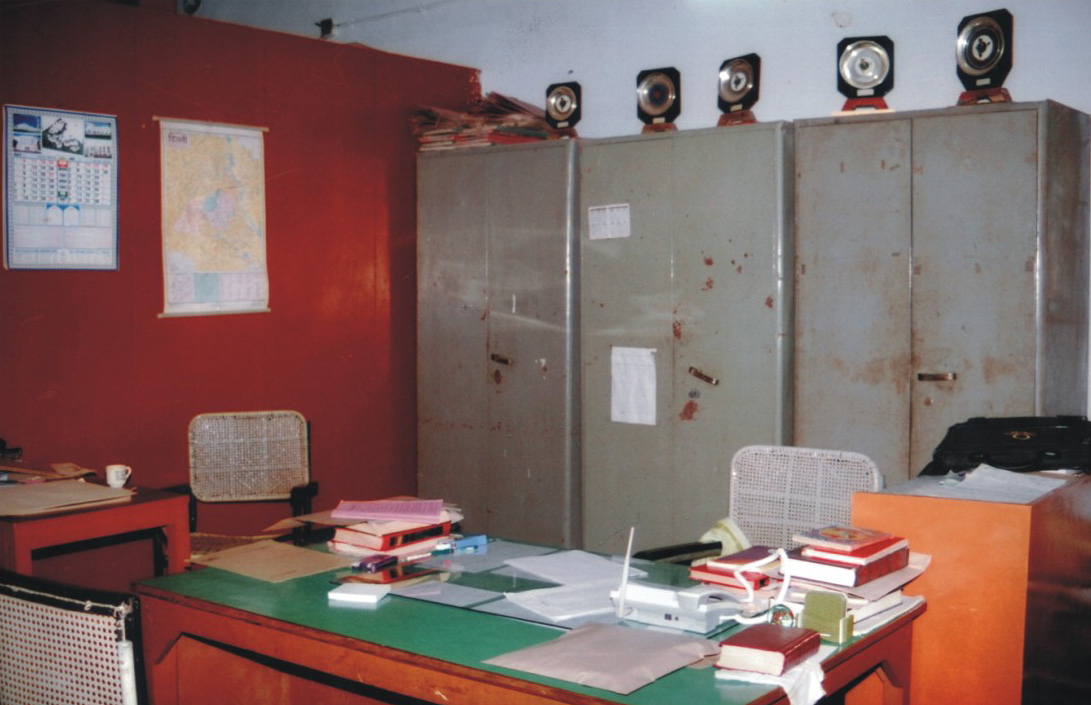 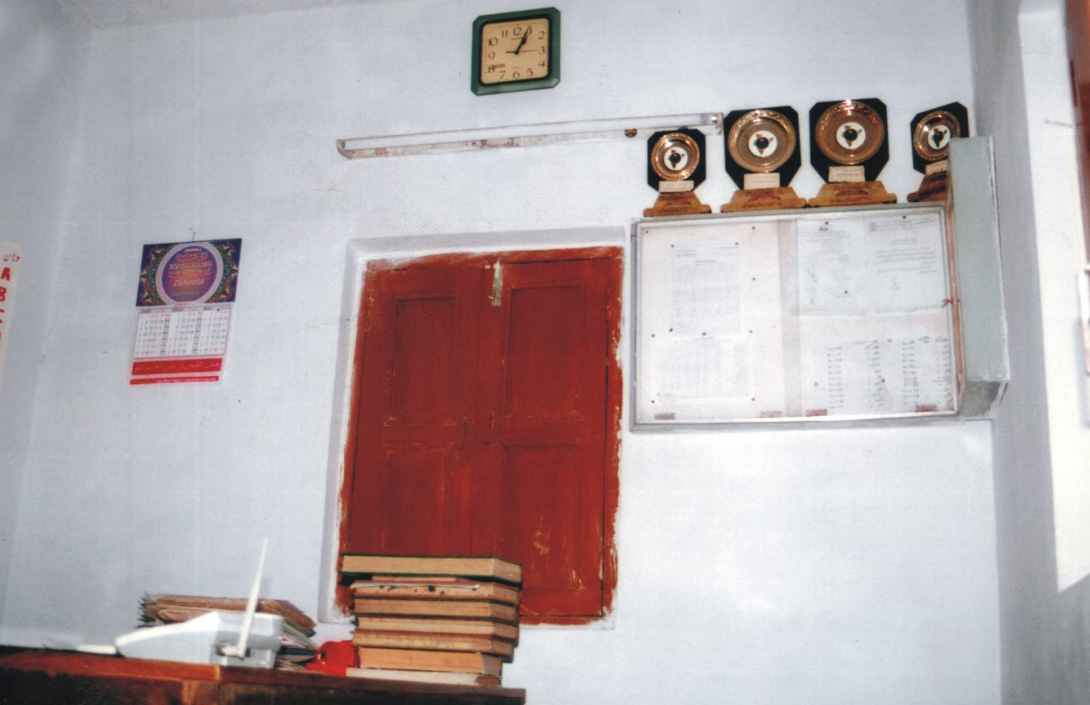