Important Building Projects of the Future:

The following building projects are on the anvil in the large tract of land designated as Jamia Sanabil Complex in Abul Fazal Enclave- 2, opposite Kalindi Kunj, New Delhi: 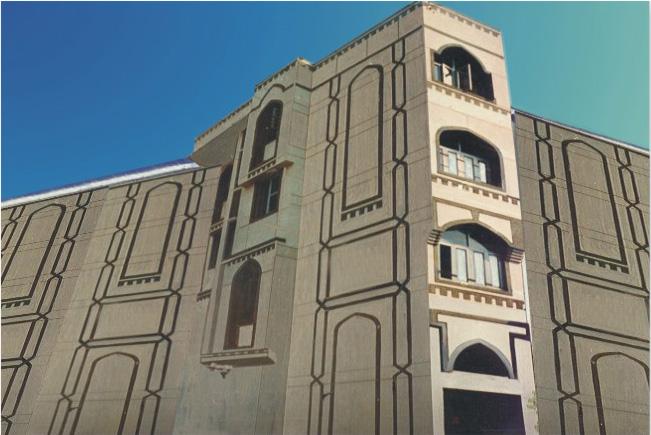 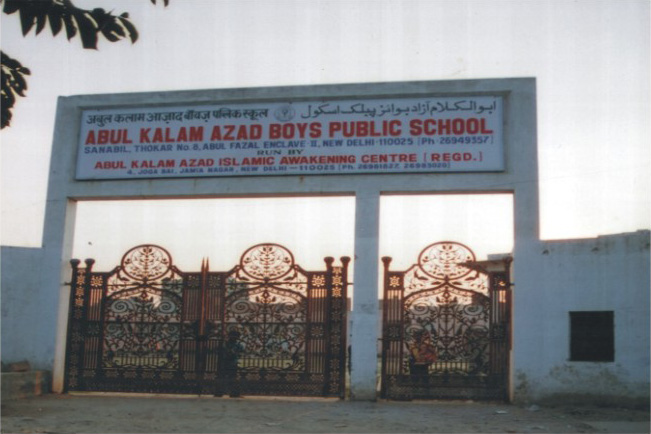 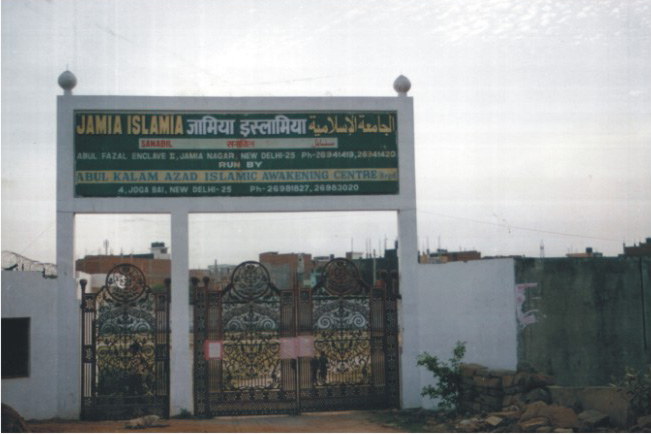