PLocated in the historical city of Delhi, the Jamia Islamia Sanabil is a state-of-the-art residential educational centre initially established as The Institute of Islamic Education, Joga Bai, New Delhi during the month of Ramadan 1400 A.H.(July 1980). Initially started as a middle and secondary level institution, it gradually grew, by the grace of Allah, into a full-fledged university that runs the courses of Maulwi (Middle), Alimiyyat (Secondary) and Fadil (Graduation) levels. The main focus in the curriculum is on the teaching of the Qur'an, and Sunnah, Islamic Monotheism, Islamic Law, exegesis and memorisation of the Holy Qur'an and the Arabic language. Alongside Islamic and Arabic education, courses in English and Hindi Languages, Science, Mathematics and Economics are also part of the curriculum. Hence it is that, through the introduction of a curriculum that takes care of both religious and modern education and meets the challenges of modern times, we lay special emphasis on inculcating true Islamic morals and values among the students. Given below are the names of the educational and training centres and other ancillary facilities in those institutions managed and run by the Jamia in and outside Delhi: 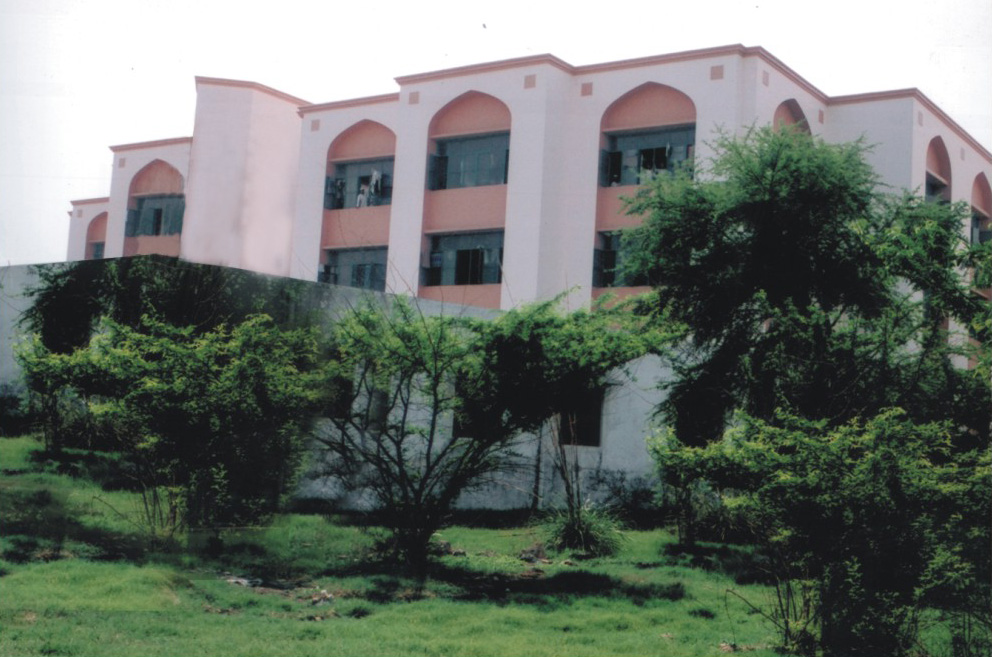 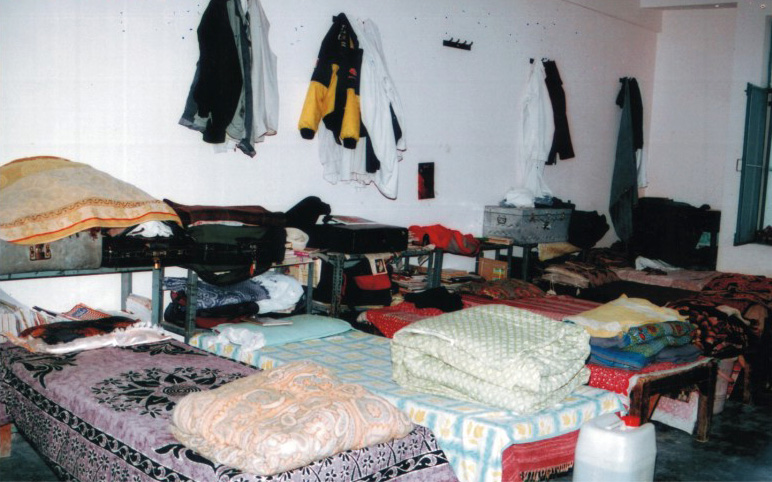 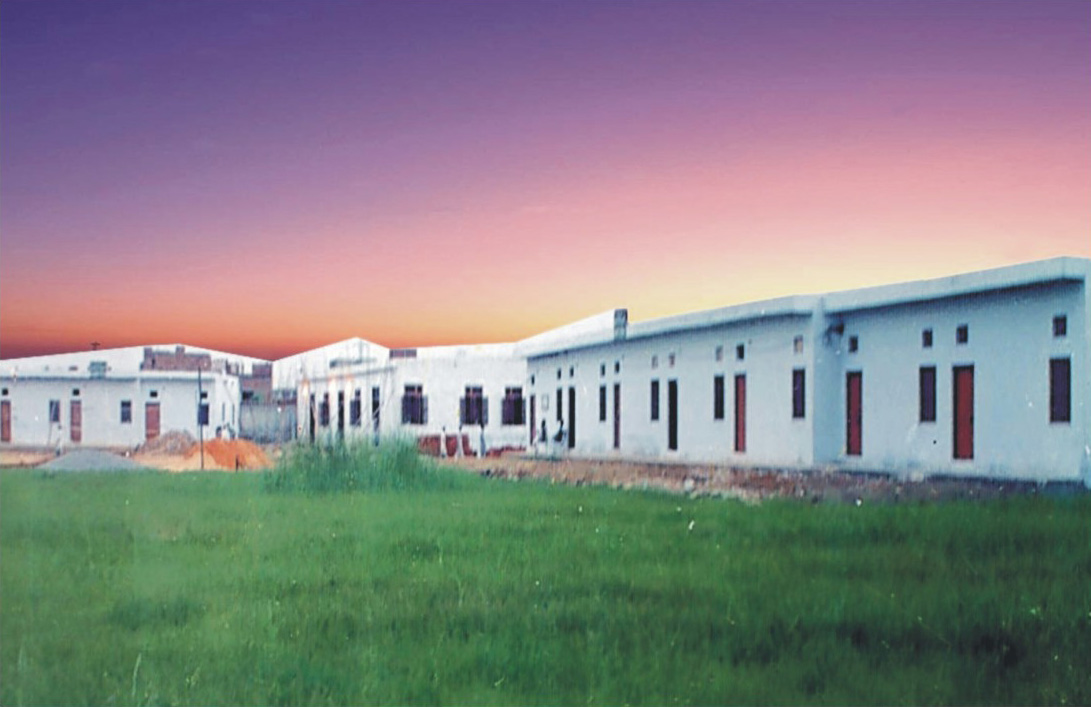 Outside view of some Classrooms (Secondary & Graduation Level) 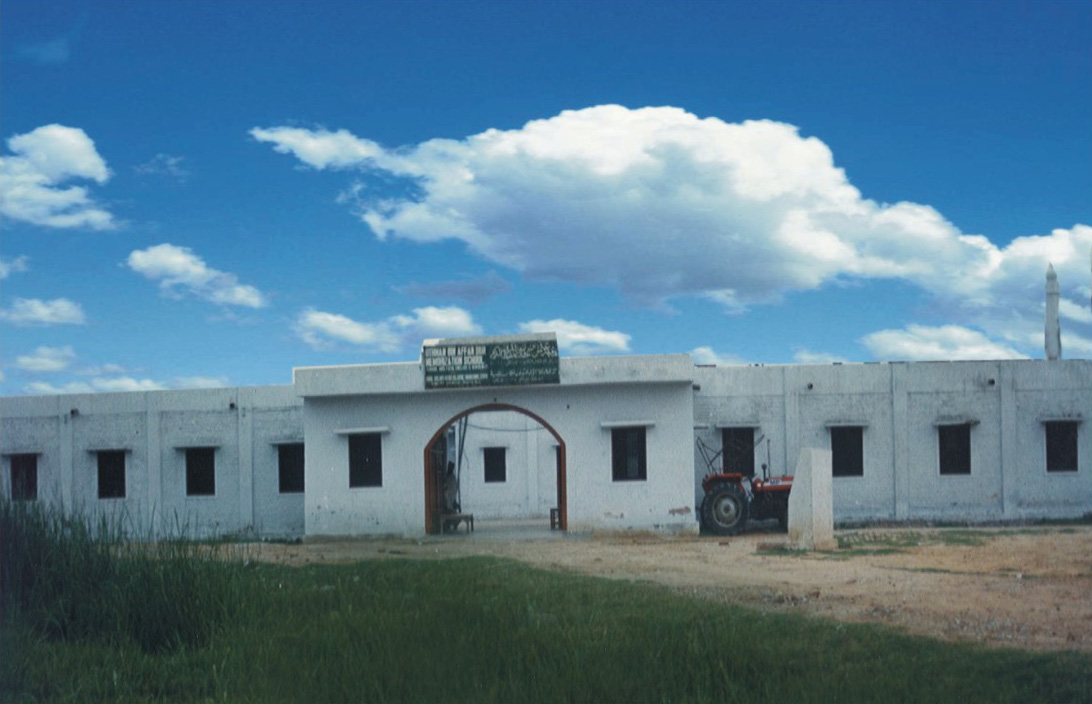 Outside view of some Classrooms (Middle Level)

Inside view of some (Temporary) Classrooms (Introductory)

Inside view of some (Temporary) Classrooms (Graduation) 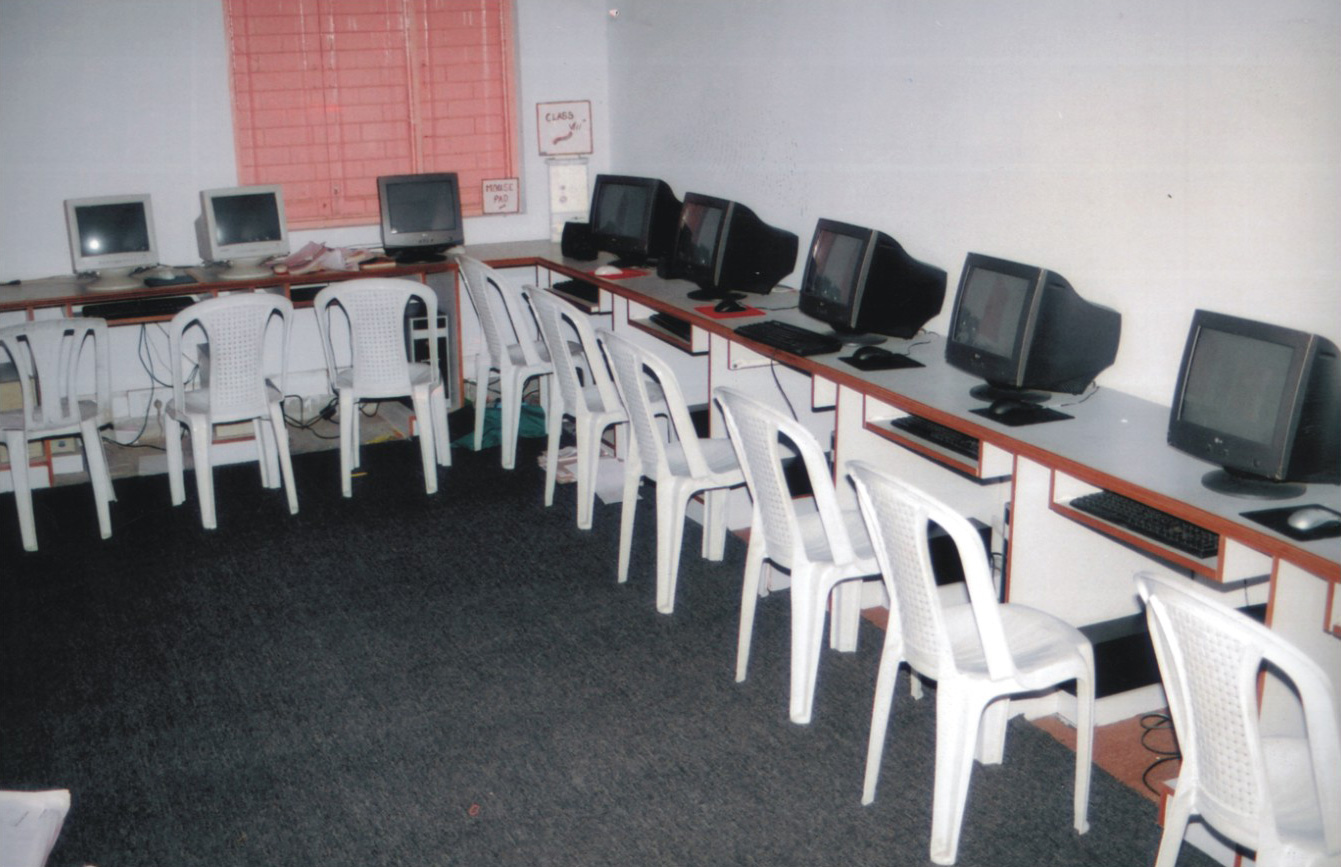 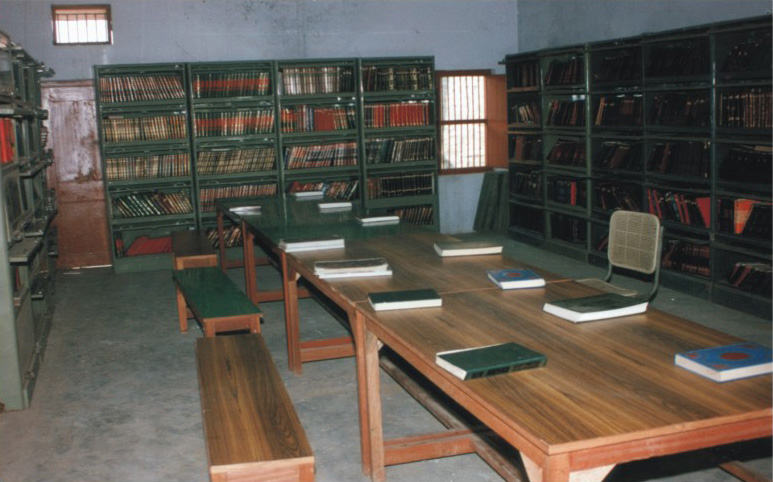 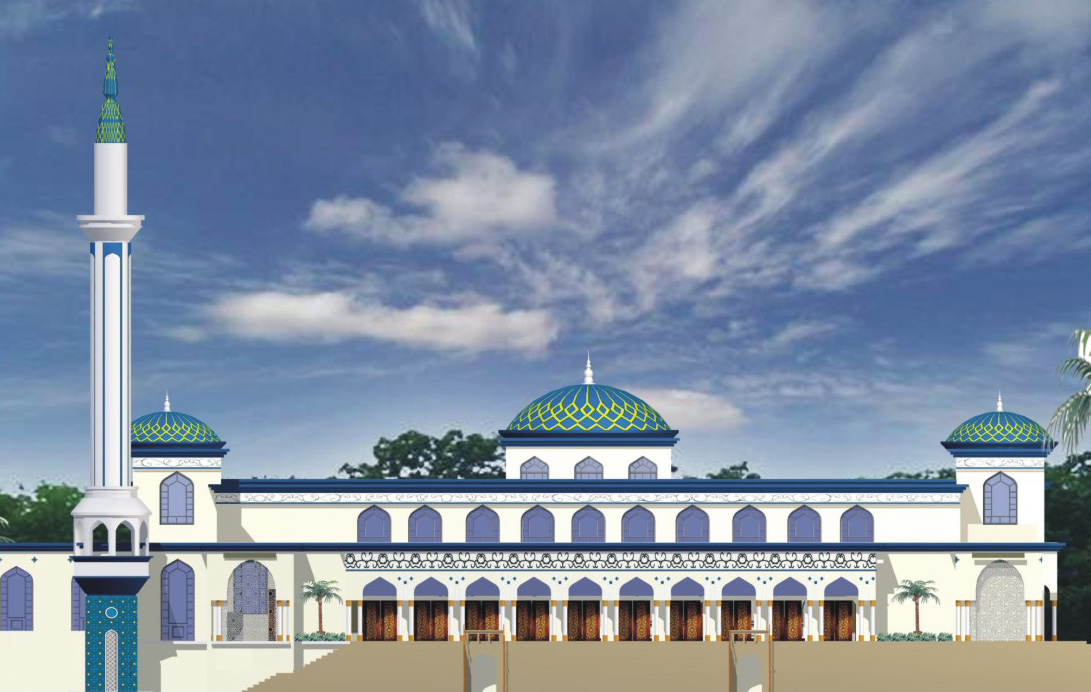 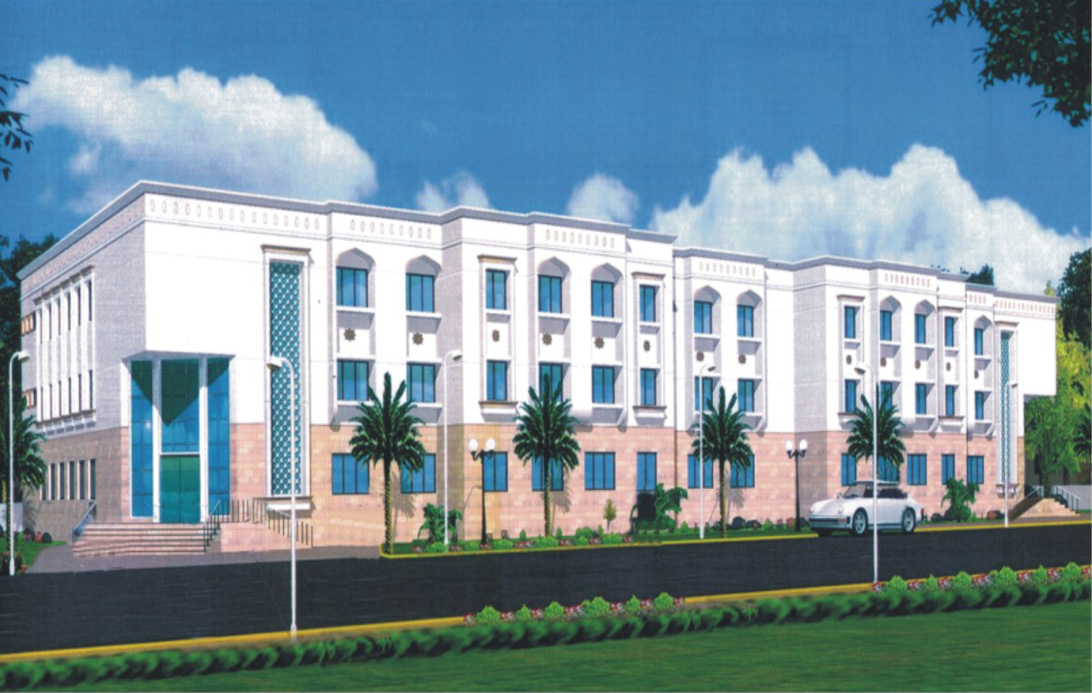